Cancer DNA in the Crosshairs 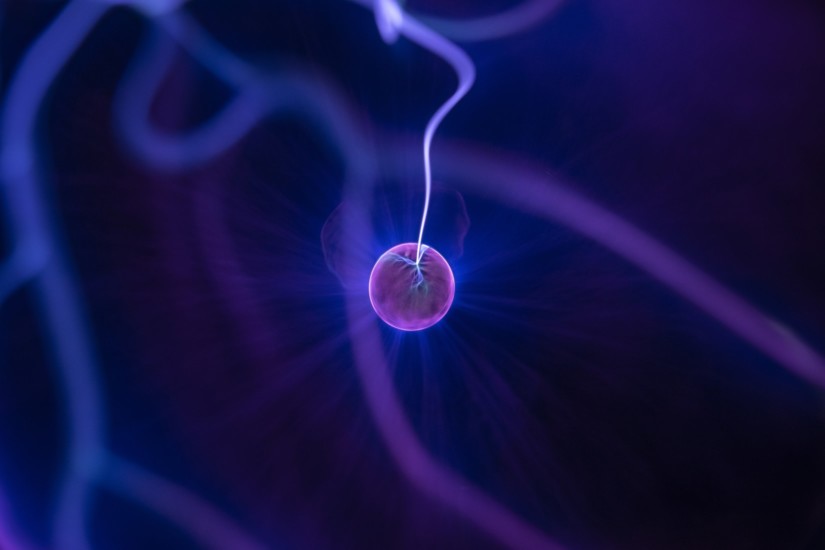 Our DNA is constantly under attack — sunlight, even the process of cell replication can damage the genetic code. However, DNA repair molecules inside our cells quickly step in to repair the damage. Cubeddu and Gamsjaeger from Western’s School of Science and Health are hoping to exploit these same molecules to help develop drugs to increase tumour vulnerability.

“Cancer cells divide more quickly than normal cells, so they need these DNA repair pathways much more urgently, which lets us target them specifically,” explains Gamsjaeger.

“If we can block these DNA repair processes, we could make a cancer cell more sensitive to treatments such as DNA-damaging chemotherapies and radiotherapy,” adds Cubeddu.

“This would mean doctors wouldn’t need to administer these treatments for so long or at such high doses, which we’re hoping will limit the side-effects.”

In 2008, the team discovered a DNA repair protein molecule called hSSB1 and over the course of 10 years, homed in on the molecule’s ‘weak spots’, which if targeted with a drug, could render it unable to repair DNA in cancer cells.

In 2018, Cubeddu and Gamsjaeger used nuclear magnetic resonance (NMR) spectroscopy to take a molecular snapshot of the 3D structure of hSSB1, allowing them to see the molecule’s weak spots better than ever before. The team have partnered with CARP Pharmaceuticals, which is developing cancer drugs to block hSSB1, based on the molecule’s 3D snapshot.

“When we needed to find collaborators to solve a structural problem, Associate Professor Cubeddu
and Dr Gamsjaeger were the obvious choice. Their research has helped drive our cancer drug development programme forward,” says Professor Derek Richard from the Queensland University of Technology, who co-founded CARP Pharmaceuticals.

With DNA repair drugs already on the market, the scientists have high confidence their approach will lead to another therapy which, if used in combination with existing approaches, will help make treatments for cancer patients gentler and more effective. 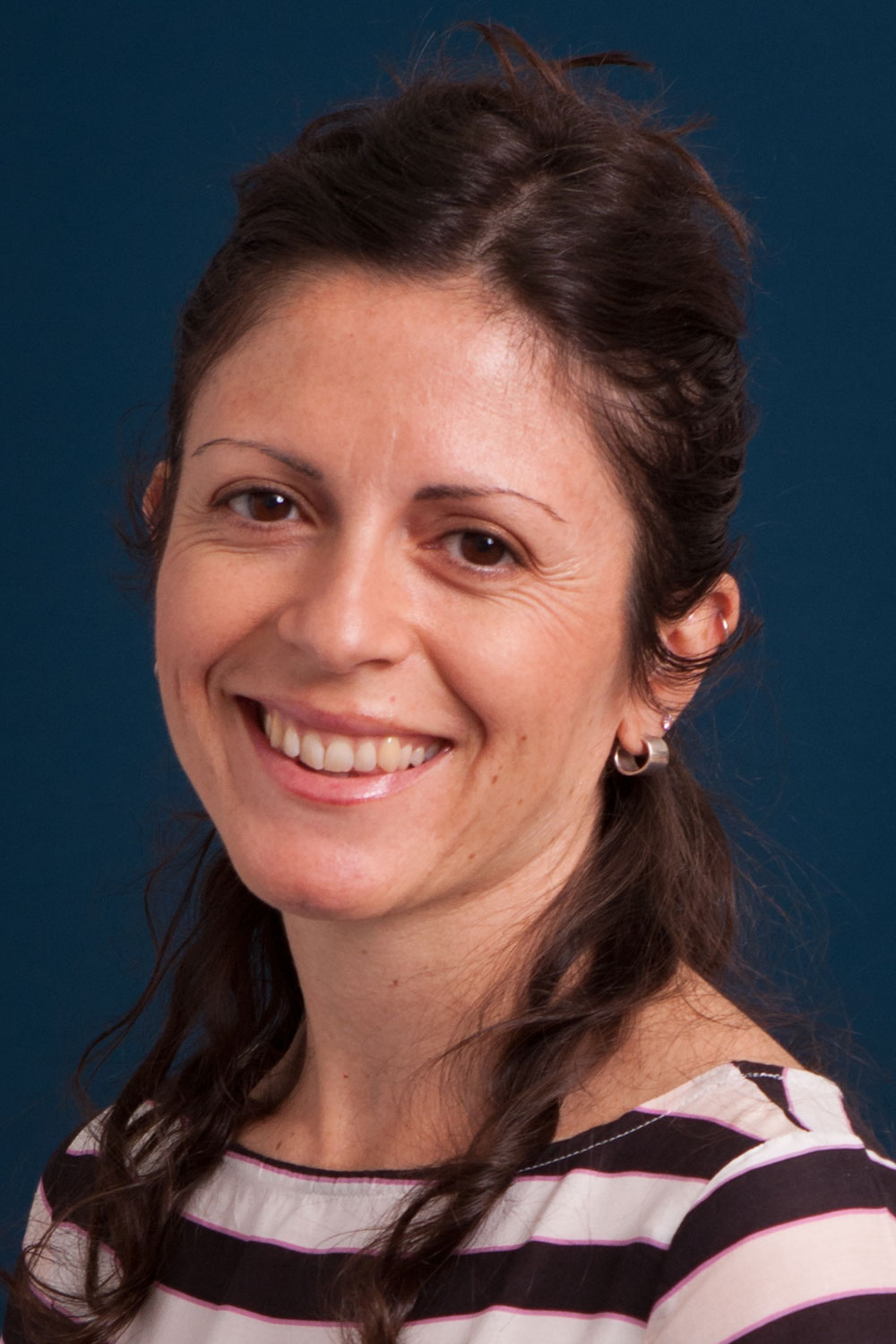 Liza Cubeddu is a protein biochemist. She uses a multidisciplinary approach to investigate the biological and structural basis of key processes in DNA repair. Liza obtained her B.Tech (Biotech) Hons in 1998 and her PhD in Biological Chemistry in 2002 from Macquarie University, where she worked on proteins that make up the spliceosome. Liza held a Wellcome Trust International Post-doctoral Research Fellowship at the University of St Andrews (UK), where she commenced her work on DNA repair proteins in a model organism. She returned to Australia in 2006 to take up a National Breast Cancer Foundation Fellowship at the University of Sydney where she shifted her research focus to new human DNA repair proteins; this discovery was published in Nature in 2008.

Liza joined the School of Science and Health in August 2011 as a Senior Lecturer in Biochemistry. She  holds an honorary appointment at the University of Sydney (School of Life and Environmental Sciences).

The DNA Repair research group at Western is a dynamic environment where the main thrust is to understand mechanisms of the DNA damage response and how repair proteins can be developed as useful cancer therapeutics. 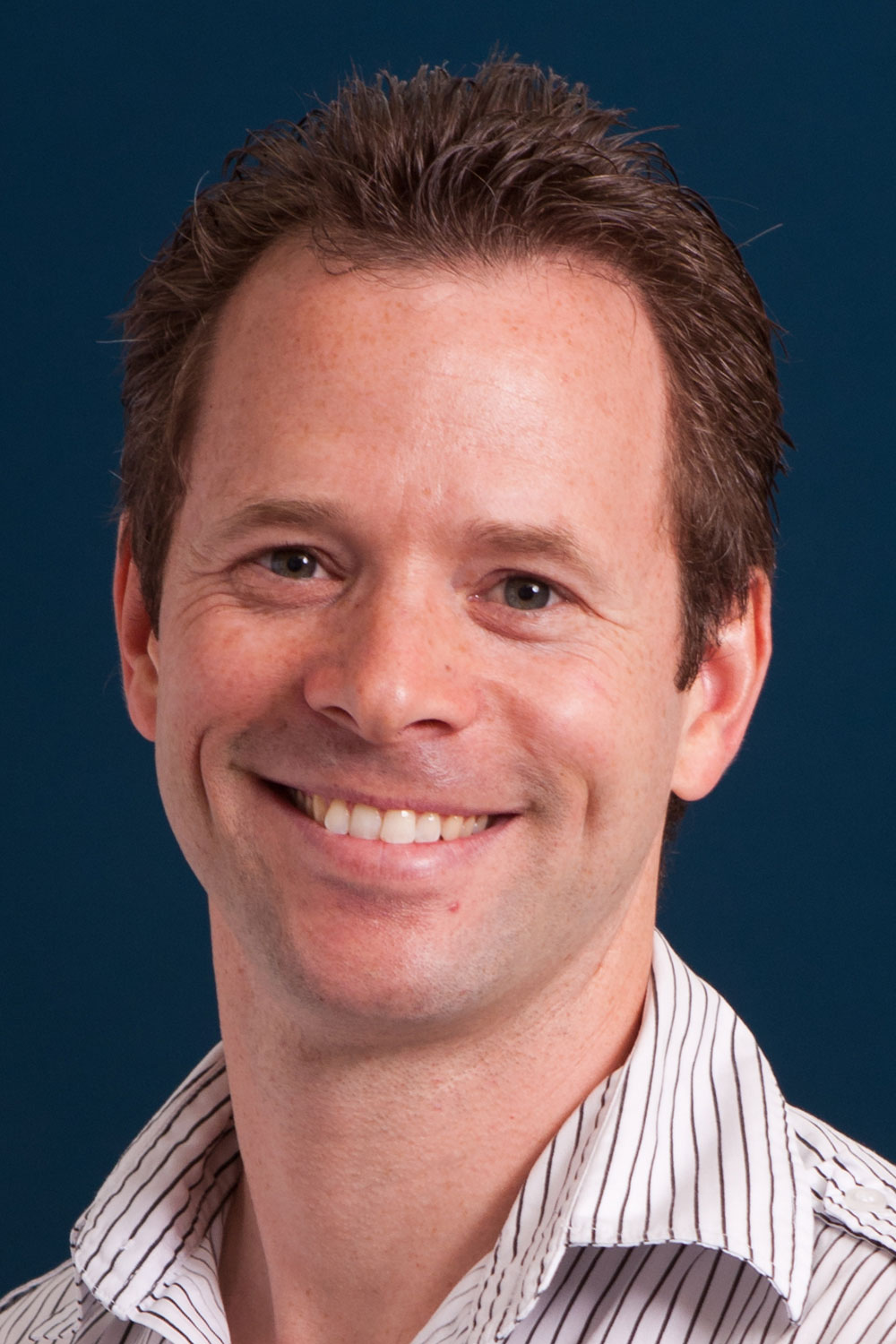 Dr Roland Gamsjaeger is a biochemist/structural biologist. Roland studied chemistry (Master, 2000) and obtained his PhD (fellowship from the Austrian Academy of Sciences, 2005) in the area of biophysics/biochemistry in Austria. He then moved to Australia where he worked as a Schroedinger Postdoctoral Fellow (fellowship from the Austrian Science Fund, 2005-2007) as well as a Postdoctoral Research Associate (2007-2011) in the lab of Prof Joel Mackay at the University of Sydney. During this time his research focused on the structural and biochemical characterisation of proteins involved in transcriptional regulation.

Dr Gamsjaeger has published more than 35 research articles (with the majority as first, last or corresponding author) with over 1200 total citations (> 30 per paper). The average impact factor of his publications is >6 and his current H index is 16.

This article is republished with permission. Read the original article here.